Your support enables us to enrich the lives of children and families through expanded access to music education.

When you contribute to the Harmony Program, your donation provides students with instruments, books, and instruction. It provides teachers with the tools they need to make a difference in the lives of their students. And it helps us to do more than ever for the families and communities we serve.

A secure checkout page will open in a new window.

OTHER WAYS TO CONTRIBUTE

We welcome any and all contributions. If you would like more information about supporting the Harmony Program through instrument donations, volunteering, in-kind gifts, planned giving, recurring gifts, corporate donations, or matching gifts, please contact us.

You Make it Possible

Funds daily after-school instruction for a class of Harmony students for a full semester.>

Provides instruments and supplies for an entire brass or woodwinds program.>

Provides instruments for a full class of beginner violinists.>

Supports the cost of pre-service training for one teacher.>

Pays for a new flute or clarinet for a beginner student.> 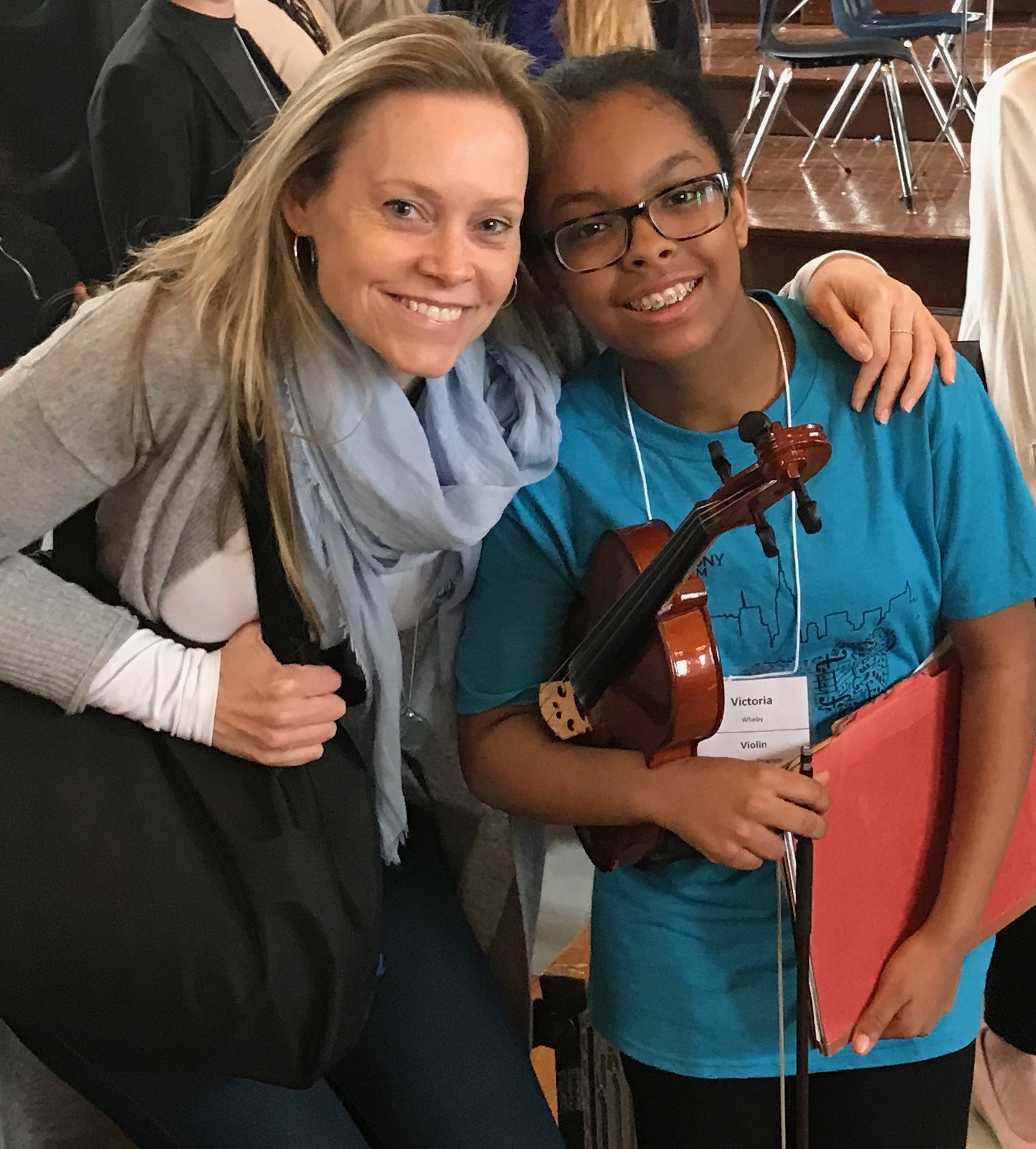 Over the past decade, I have been committed to expanding access to music making opportunities for the children of New York City. My work has been guided by two beliefs: a belief in music’s unique capacity to engage and inspire young people, and a belief that the city’s vast cultural and educational resources can be creatively leveraged to make music instruction more broadly available.

The Harmony Program is the realization of those beliefs. Through partnerships with public schools, universities, social service organizations, and cultural institutions, we reach communities across the city, training young musicians to teach with us, building youth orchestras, and using music as a vehicle for developing in children the life skills they need to succeed, both on and off the stage.

Your support is critically important to our goal of bringing music and its many benefits into the lives of additional New York City children. We hope you will join us in our effort.

The City University of New York

The National Endowment for the Arts

The Peter and Elizabeth Tower Foundation